Altaville market in Angels Camp, CA was established in approximately 1942 and was a full grocery store before it was converted to a Liquor and sporting goods store. It used to be called Vern’s liquor. When Harjit Gill became the owner of the store in 1999, He changed the name back to Altaville Market and added many other items such as Cell Phone services, other house hold items etc. 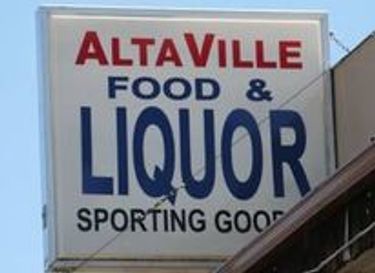