At Performing Animal Welfare Society (PAWS) sanctuaries, rescued animals live in peaceful, natural habitats, free from fear, chains, and harsh confinement. They are at complete liberty to act out natural behaviors in the comfort of their individually designed enclosures.

These animals have been the victims of the exotic and performing animal trades. PAWS investigates reports of abused performing and exotic animals, documents cruelty and assists in investigations and prosecutions by regulatory agencies to alleviate the suffering of captive wildlife. One of their sanctuaries is located in a rural part of San Andreas – which is why it is possible to hear the surprising sound of elephants, tigers, lions or other exotic wildlife in San Andreas.

Although it is generally closed to the general public, the facility in San Andreas, known as ARK 2000, offers an ability to see these magnificent, rescued animals, just a few times a year, at fundraising events like the

Elephant Grape Stomp  to help keep their important work going. They generally sell out a year or more in advance, but are worth attending if you can. Meanwhile, please consider supporting PAWS by donating online, becoming a volunteer, adopting an animal or donating to their wish list.

Please note, some of these event seats sell out months in advance, so please reserve your seat early. 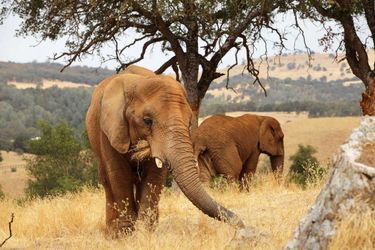 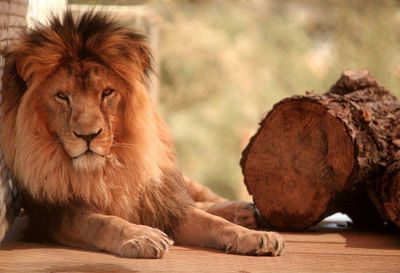 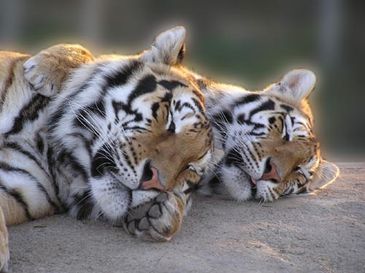 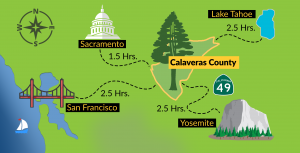